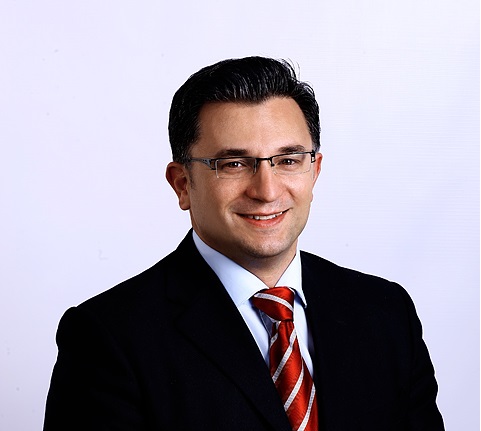 Experience: Gëzim Mehmeti has over 16 years experience in various positions in the management field. He graduated from the Faculty of Law in Germany.

Compiles the long-term and mid-term development program of infrastructure at the municipal level, in accordance and in cooperation with local communities and in harmony with urban development of settlements and rural areas;

Prepares project tasks and categorizes the facilities of local and rural infrastructure;

Compiles small infrastructure projects, according to the needs of local communities;

Issues construction permits (road infrastructure),  permits for digging and opening the canals for public enterprises, as well as permission for individual citizens' connection to the infrastructure network;

Appoints the supervisory body for observation and the commission for technical control of constructed objects, in cooperation with the Procurement Department;

It is responsible for the management (supervision) of construction, reconstruction and rehabilitation of road infrastructure (faecal sewers,atmospheric,cable,water supply, asphalting, public lighting, horizontal and vertical signaling) in the city and rural areas);

Controls and supervises the quality and compactness of construction materials, through a licensed laboratory for compliance with accepted technical standards at international and EU level;

Cooperates with the procurement body,for the purpose of implementing the signed contracts  for carrying out local infrastructure Works;

Performs work in the field of geodesy for the needs of the Directorate;

Maintains the documentation of property expropriation during the previous years, which are in the interest of the Municipality;

Performs other work, according to applicable laws within the area of activity of the Directorate,

For the purpose of exercising the functions determined by the applicable legal provisions, the Directorate of Capital Investments and Contract Management is organized in these sectors: