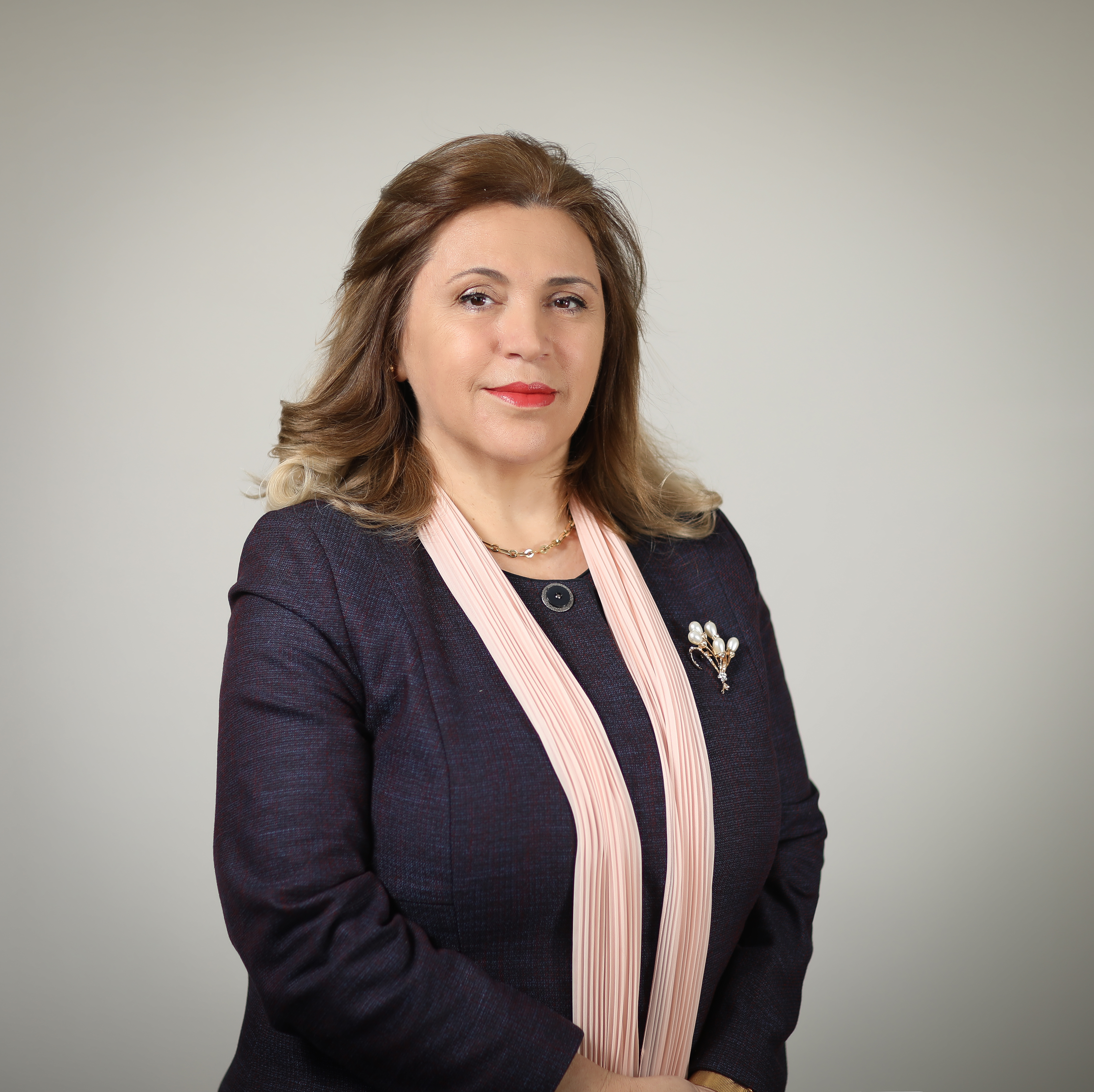 Mrs. Valbona Ahmeti-Makolli was born in Prishtina, on March 1st, 1972.

Mrs. Ahmeti -Makolli completed her university studies at the University “Hasan Prishtina", in Prishtina, at the Faculty of Economics, Enterprise Economy.

During the period 1996 - 2000, she held the position of Treasurer at the "Iliria" elementary school, where she was responsible for preparing salary registers for teachers and other school staff, recording the school's income and expenses, as well as other accounting work.

During the years 2000 - 2001, she was an official of the Kosovo Treasury in the Ministry of Economy and Finance, where she was engaged in the supervision and registration of CPOs in the Free-Balance system (SIMFK), controlling the allocation of funds for all budget units, including municipalities.

In the period 2001 - 2007, she was engaged in the "PCB BANK" bank in Prishtina. She held the position of the supervisor in the National Department, supervising and monitoring all local payments within branches, sub-branches of the bank and other local banks as well, and their coordination through the ISC system, based on the “CBK” Central Bank of Kosovo procedures.

Also, monitoring and reporting of all revenues of the Kosovo Treasury for budget units. She held the same position in "TEB" bank during the years 2008 - 2016.

In the period 2016 - 2018, she was engaged in the area of finance in the "Rikon-Structione" company, where she worked in the registration of income and expenses, in the preparation of reports and tax payments and all its obligations, pensions of the company's employees and so on.

In the period from 2018 to 07.12.2021, Mrs. Ahmeti-Makolli workde in the Municipality of Prishtina, where she was in charge of the Finance Department.

Currently, she holds the position of the Director of the Finance Department, in the Municipality of Prishtina.

Assists the mayor in the preparation of the budget project, before submitting it to The Political and Finance Committee and the Municipal Assembly;

Compiles the project implementation plan and allocation of funds for the budget;

Provides professional advices to the municipality  regarding budget management;

Supervises the procedures and expenditures of budgetary means;

Receives monthly reports on the dynamics of project execution by the Directorates and the Procurement Office;

Plans and keeps records of taxes on real estates;

Prepares budget reports, as needed and on request, in accordance with the applicable legal acts;

It is responsible for  accounts and annual financial reports ;

It is responsible for the supervision of systems and procedures for budget execution ;

Plans and determines the obligations based on municipal regulations, property tax fee, municipal taxes and fines;

Maintains the register of the Municipality's assets

Keeps records of all municipality's own source revenues;

Prepares the annual work-plan and supervises its realization;

Supervises the use and execution of the budget through the "Free Balance" program;

Coordinates the work and cooperates with other sectors of the Directorate, according to the dynamics of budget spending;

It controls and supervises the works and approves them according to the fund, code and economic categories;

Engages and provides the distribution of property tax bills;

Makes the dissemination of remarks to debtor taxpayers ;

Verifies and retests the data in the system, with the existing condition in the field;

Coordinates the work of data entry into the system;

Reviews property tax claims from the municipal board;

In cooperation with the Legal Office, creates a draft regulation on real estate tax;

Coordinates the work with Property Tax Department of the Ministry of Finance;

Performs other work, in accordance with applicable laws, within the area of ​​activity of the Directorate.

For the purpose of exercising the functions defined by the legal provisions in force, the Directorate of Finance is organized in these sectors: